Curatorial Art Practice in Ramsgate and beyond 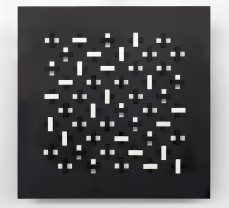 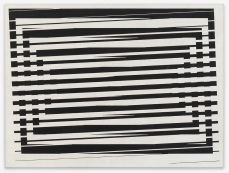 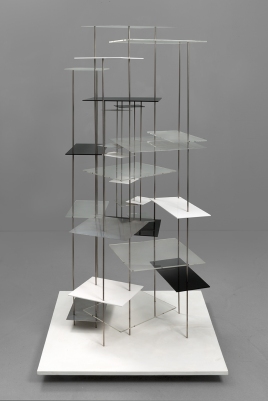 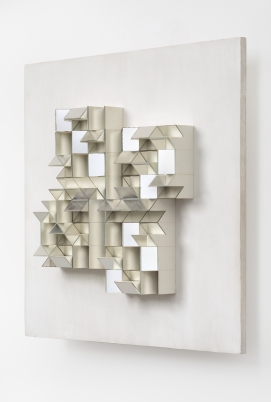 This exhibition brings together works by artists living in Britain after the Second World War who were working in the field of constructivism, an international movement which emerged almost exactly a century ago in Continental Europe. The works have been selected from the collection of Catherine Petitgas, an art historian and major collector, who is also a patron of the arts in Britain. Since 2012, Petitgas has been adding British constructivist and concrete works to an already significant contemporary collection of South American art, which now includes works by Norman Dilworth, John Ernest, Anthony Hill, Peter Lowe, Kenneth Martin, Mary Martin, Victor Pasmore, Jeffrey Steele and Gillian Wise. 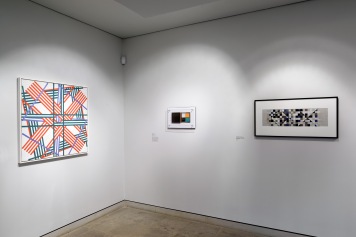 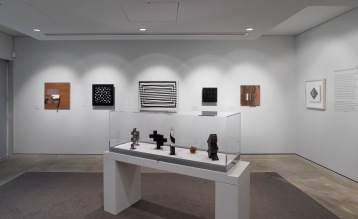 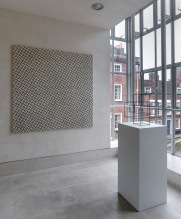 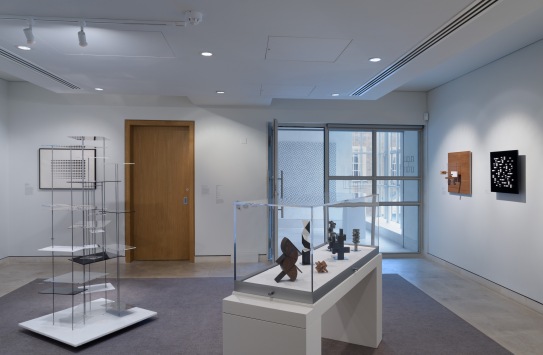 The growing interest in British constructivism was reflected in the opening of a dedicated room at Tate Britain in 2010, and subsequent displays in both Tate Britain and Tate Modern. In 2012, a large exhibition called Concrete Parallels[i] took place in São Paulo, which put in evidence surprisingly far-reaching aesthetic connections between the works of constructivist and concrete artists working in Brazil and Britain. Both groups emerged in the late forties, committed to a new transformative art at a comparably crucial cultural crossroads, in nations both in vital need of reconstruction. The exhibition revealed multiple parallels and common experimental approaches between the two. These significant events led the Catherine Petitgas art collection – which is based on a larger interest encompassing the many strands of contemporary Latin America, and already contained works by a number of Brazilian artists associated with concrete art, including Lygia Clark, Hélio Oiticica, Lygia Pape and Sergio Camargo – to expand this connection further.

Whilst the exhibition in Brazil demonstrated that British constructivism was as far-reaching, experimental and accomplished as its world-famous Brazilian counterpart, there has never been a full survey exhibition of British work in a major gallery in this country. This exhibition is therefore timely, providing an opportunity for audiences to see the oeuvres of artists who began working in the fertile and chaotic environment of post-war Britain. In 1951, a new and vibrant contemporary cultural art scene was emerging in both Britain and Brazil. The decisive moment for the transformation in the UK was the Festival of Britain, a pivotal event that opened the nation up to the possibility of art, culture and science as a transformative and unifying force for a country that had everything to rebuild, including its own vision of a future. 1951 was also a critical year for constructivism in Brazil, with the first São Paulo Biennale, which asserted its modern foundations in concrete art and concrete poetry, and with the figure of the Swiss artist, Max Bill, who was to exert great influence on this new generation of artists. 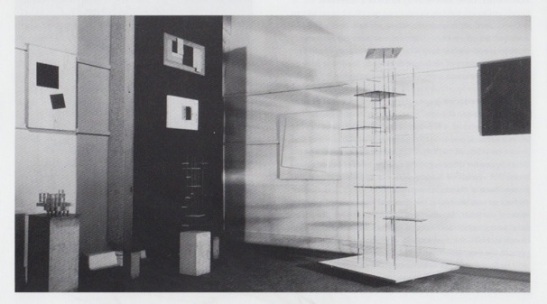 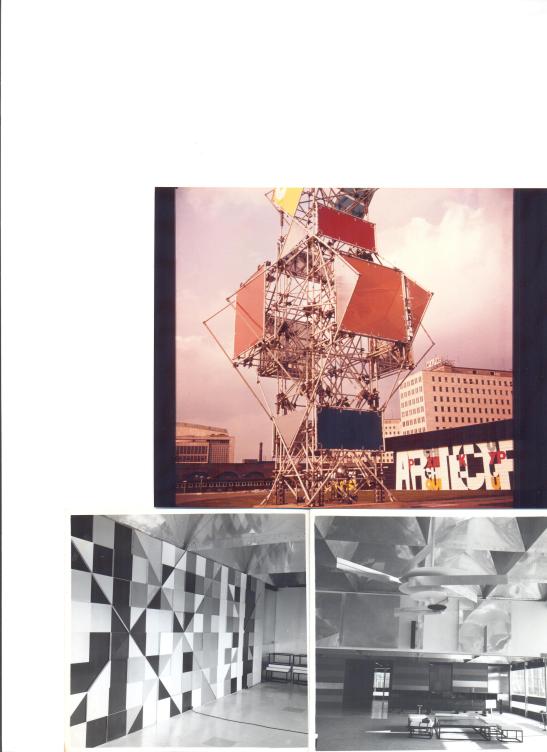 This present exhibition has been curated in parallel with a major exhibition at Pallant House Gallery of the works of Victor Pasmore, a leading figurehead of the nascent constructivist movement in post-war Britain.

Find us on FB!

Find us on FB!

© Laurent Delaye Gallery, 2012. Unauthorized use and/or duplication of this material without express and written permission from this blog’s author and/or owner is strictly prohibited. Excerpts and links may be used, provided that full and clear credit is given to Laurent Delaye with appropriate and specific direction to the original content.